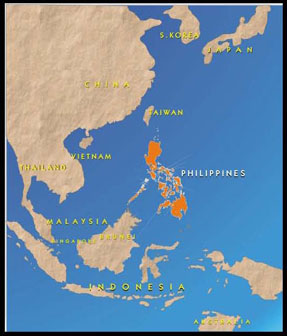 The Philippines is an archipelagic country located in the southeast coast of Asia, between Taiwan in the north and Borneo in the south. Sited at the crossroads of the eastern and western business, it is a critical entry point to over 500 million people in the Association of Southeast Asian Nations (ASEAN) market and a gateway of international shipping and air lanes suited for European and American businesses. Comprised of 7,107 islands covering land area of around 300,000 sq km, it is generally categorized into three main geographical divisions namely: Luzon, Visayas, and Mindanao. Its capital city is Manila. 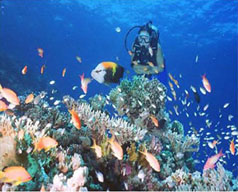 The country’s tropical climate sustains one of the richest biodiversity in the world. There are three seasons namely: the hot dry or summer from March to May; the rainy season from June to November and the cool dry season from December to February. The southwest monsoon (Habagat) prevails from May to October and the dry wind of the northeast monsoon (Amihan) happens from November to April. The country’s temperatures range from 210C (700F) to 300C (900F). Situated along the typhoon belt, most of the islands experience annual torrential rains and thunderstorms from July to October. 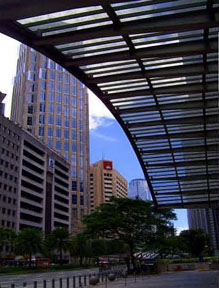 The Philippines has an estimated population of about 106 million people with half of it residing in Luzon. Manila, the capital and largest city and the hub of commercial and business activity in the country houses around 24 million people.

The Philippine economy has been transitioning from agricultural to services and manufacturing. It has $349 Billion GDP in 2017. Primary exports include semiconductors and electronic products, transport equipment, garments, copper and petroleum products, coconut oil and fruits.

Multiple ethnicities and cultures are found throughout the country. The national language is Filipino although there are over 100 dialects spoken throughout the archipelago. However, English is widely used in business negotiations, education, media and government communications. The extensive use of the language makes the Philippines the world’s third largest English-speaking country, after the United States and the United Kingdom. 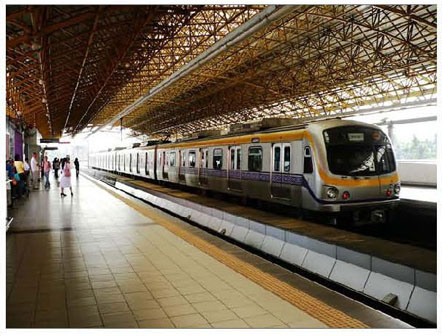 There are eight international airports in the Philippines. The premier gateway is the Ninoy Aquino International Airport in Manila. The other international airports are located in Clark, Subic, Laoag, Cebu, Davao, General Santos, and Zamboanga. There are many ways to get around since MRT, buses, jeepneys, taxis and motorized tricycles are commonly available in major cities and towns.

Being an island nation, water transportation plays a major role in the movement of people and commodities in the country. The country has seven international seaports. These are located in Manila (South and North Harbour), Batangas, Puerto Princesa and Subic ports (Luzon), Cebu (Visayas), Davao and Zamboaga ports (Mindanao). Inter-island passenger vessels ferry passengers to the different islands of the Philippines while cruise liners call on the port of Manila regularly. 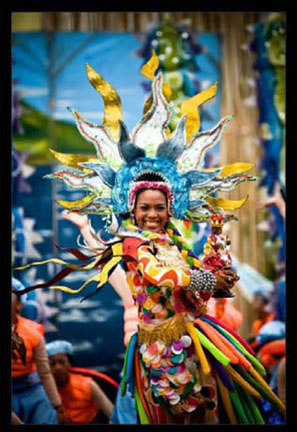 Philippine culture combines Eastern and Western influences. Spanish legacies are evident on the names of persons, streets, town and provinces as well as on the architecture of churches, government buildings and universities. Traditional festivities known as fiestas which are celebrated to commemorate feast days of patron saints are also very common. In addition, Filipino has also influenced by the American Culture as seen on their love for food, film and music and their fluent use of the English language. 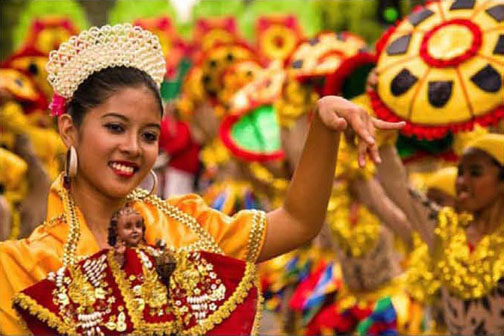